The atmosphere at our October 1st meeting was similar to a family reunion. Everyone was so glad to see each other after the long weeks after hurricane Ike. All of us were amazed that our families survived without television and the internet, passing the hours by playing games and (gasp!) talking to each other.
We welcomed our guest, Debbie Browne. Debbie had been looking for a group in the area and contacted one person, who lead her to another, who lead her to another…until she found WOTS.
Our silly hat contest was held right before lunch, and it was so much fun! The brave entrants were: Linda Kozar, in her red shriner’s hat, Cathy Messecar, with her white-wired hat, and Martha Rogers, who was decked out in a stars and stripes straw election hat. Cathy won first place and was awarded the prize we all coveted, earrings designed and fashioned by Dannelle Woody.
Janice Thompson, multi-talented editor, freelance writer AND ACFW’s 2008 mentor of the year (way to go, Janice!) shared on the subject of ghostwriting…the phantom pen. The candles on the table flickered as Janice, standing under a spider webbed chandelier, talked about the ups and downs of ghostwriting. For those who don’t know, a ghostwriter is a professional writer who is paid to write books, stories or other things which are credited to another person. It’s a behind the scenes work. Ghost writing can be a viable way for a writer to make a living, i.e. pay those Texas size light bills. Janice stated that while some writer’s may not like doing this kind of work, as a professional writer she finds the work fulfilling. Janice went on to explain that she is a huge believer in making other people’s dreams come true and that ghost writing is a way she can help someone achieve that dream.
Posted by Kathy Burnett at 6:43 PM

Awesome post Kathy! You really captured the spirit of the day! It was so much fun.--Linda 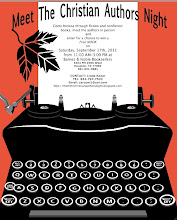 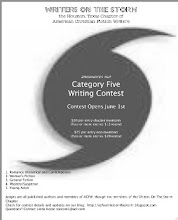 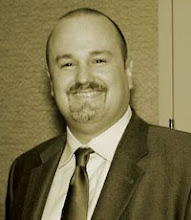 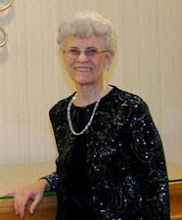 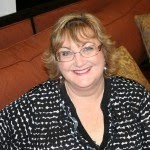 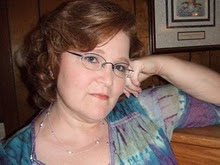 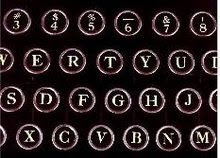 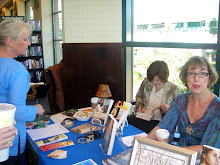 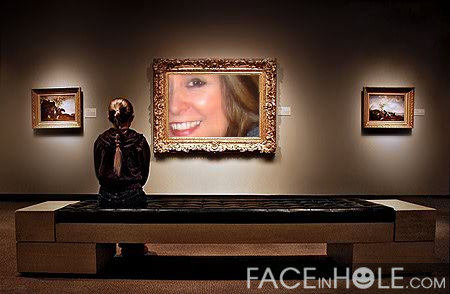 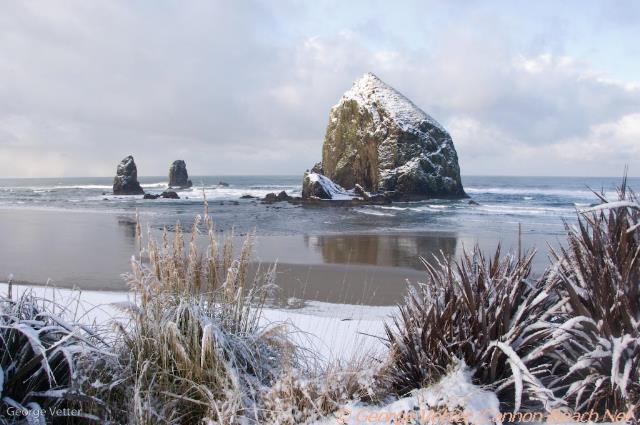